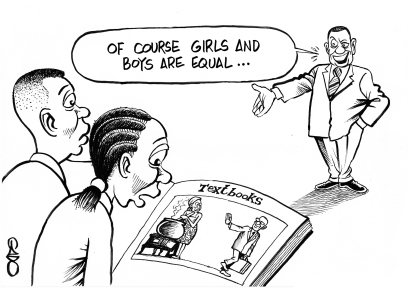 Female education is widely believed to benefit society through both economic and non-economic channels. Yet, for decades, girls around the developing world have lagged behind boys in education. Realizing the seriousness of the problem, governments around the world united at the start of the millennium and increased investment in women’s education. The UN’s Millennium Development Goals (MDGs) campaign prioritized gender equality in all spheres of the society. The response has been overwhelming. In countries, such as Bangladesh, Indonesia, and Malaysia, girls today outnumber boys in classrooms. According to the 2015 EFA Global Monitoring Report, the number of countries with gender parity in primary education increased from 83 to 104 in the 2000s. On average, in South Asian countries, from a low of 83 girls enrolled for every 100 boys in 1999, parity had been achieved by 2012.

While this achievement calls for celebration, there are two reasons for concern. Not all countries have succeeded in closing the gender gap in enrolment. According to the latest UNESCO eAtlas of Gender Inequalities, advances have been disappointing in Nigeria and Pakistan. Moreover, there is growing recognition of the fact that school textbooks lack gender balance, as the 2018 Gender Review reminds us. School education encourages girls to perform traditional roles. Gender bias in textbooks remains difficult to reverse and is present in far more countries than the gender gap in enrolment.

A few years ago, sociologist R. Blumberg reviewed the available literature on gender bias in curricula contents. While schoolbooks are steeped in sexism even in high income counties, this is particularly a problem in countries where progress in girl’s school enrolment remains low.

A review of 194 Pakistani school textbooks conducted in 2004 found only 26.5% of women were represented as central characters. In professional characters, only 15% and 10% were female in primary and secondary standard textbooks. Attributes of females were passive (e.g., modest, noble, dear, etc.) when compared to those of males (brave, truthful etc.).

Compared to other school-specific drivers of gender inequality, research on the contents of textbooks is less widely available. Textbook stereotypes are an almost invisible obstacle to realizing the full potential of girls. Textbook reforms proceed at snail pace. Compared to gender inequality in literacy, numeracy and school enrolment, gender gaps in curricula and textbooks are hard to detect.

Researchers are required to scrutinize thousands of words, sentences, characters, noun and pronouns by gender. Comparable versions of books used in different countries are also not easy to access. Nonetheless, an analysis of content of secondary school textbooks in history, civics, social studies and geography suggests some improvements in coverage of themes related to gender equality over time. 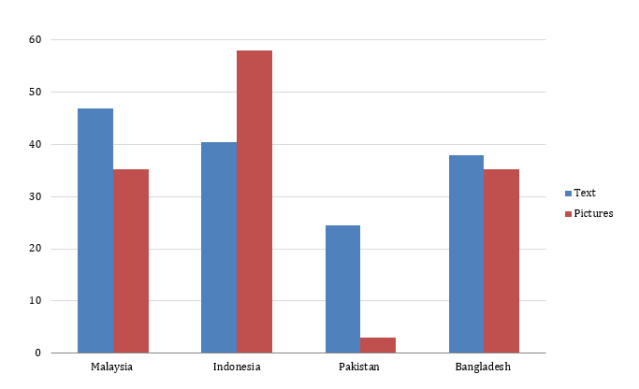 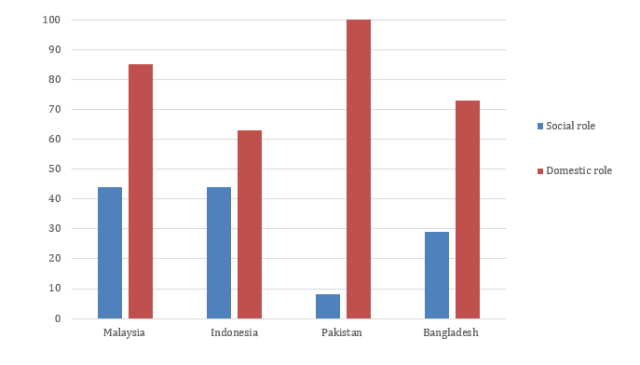 National reform initiatives for gender equality in education have overlooked such cases of gender bias, even in countries that have succeeded in mobilizing political support in favor of women’s rights. A policy paper by the Global Education Monitoring Report stressed the need to revise textbook content and restore gender balance as well as encourage children to question gender stereotypes in society.

Making sure girls complete equitable and quality primary and secondary education leading to relevant and effective learning outcomes in countries like Bangladesh and Pakistan hinges on  teaching them to challenge the existing gender stereotypes that limit their opportunities in society.

While textbooks in Indonesia and Malaysia demonstrate a more balanced perspective, our analysis highlights room for improvement regarding the quality of representation in these two countries. Quality education for girls requires gender-responsive teaching and learning processes. As noted in the 2016 Gender Review of the Global Education Monitoring Report, equality in education is not just about having a gender balance in enrolment and completion, it is also about restoring gender parity in curricula both in terms of equal presence and quality of representation in textbooks.